ECHS 9th Grade Girls Off To A Great Start!

In their first matches of the season the Indians faced off against the Starr’s Mill Panthers and the Troup County Tigers at Starr’s Mill High School on Thursday, August 13th.

Playing against the Panthers in the first match, the Indians raced out to a quick lead and won game one.

After a sluggish start the Indians fell to the Panthers in game two, forcing a third game.

The Indians corrected their issues from the previous game, and won game 3 and the match.

In match two the Indians faced the Troup County Tigers.

The Indians overpowered the Tigers and took games 1 & 2, and the match, to start the season 2-0.

For their second set of matches the Indians stepped up to play a pair of JV teams on Monday, August 17th at McIntosh High School against the McIntosh Chiefs and the North Gate Vikings.

In match 1, the Indians gave maximum effort, showing they belonged on the court with a JV team, but were unable to defeat the Chiefs.

Match 2 was a different story. After making some adjustments and refocusing their efforts, the Indians came out and played some truly inspired volleyball against the Vikings.

The Indians took a “play every ball” approach and made some amazing digs, saves, kills and blocks. Their efforts paid off and they defeated the Vikings 2 games to 1.

The Indians played some great volleyball so far this season and look forward to getting back on the court for all of their upcoming matches.

It is with the heaviest of hearts

that we bid farewell

to our own ECVB Warrior;

She lost her fight with cancer on July 17.  Please keep her family in your thoughts. 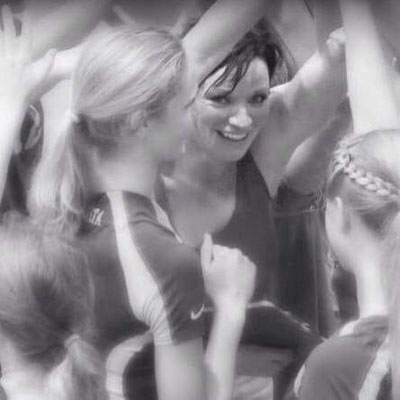 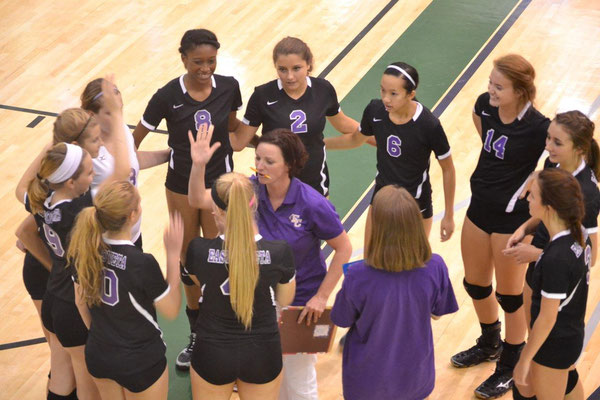 Starting Tuesday, July 10 and all during the month of July.

ALL players are expected to attend unless you have a prior engagement and have let either coach know!

CONGRATULATIONS TO OUR STATE CHAMPIONS!!! 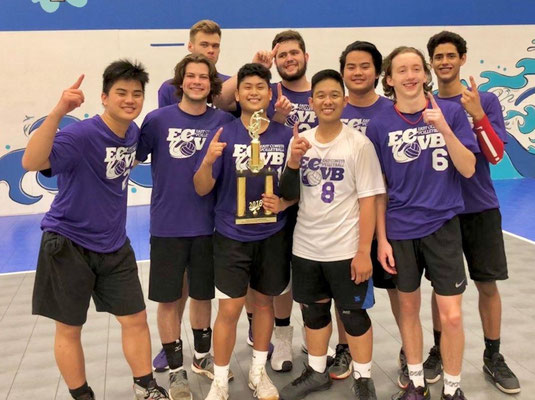 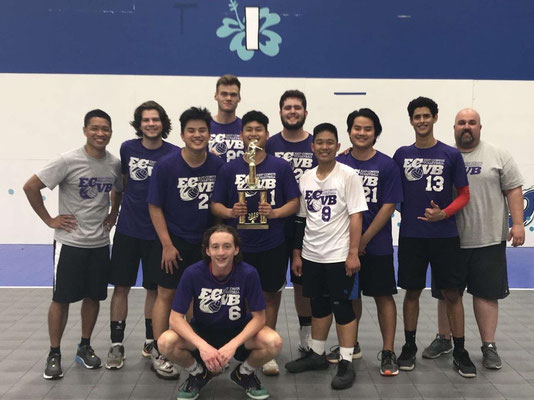 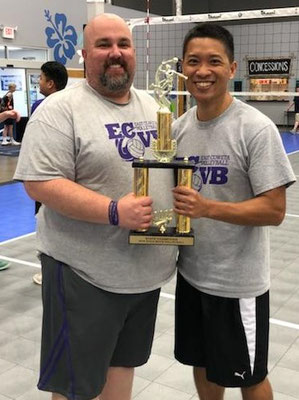 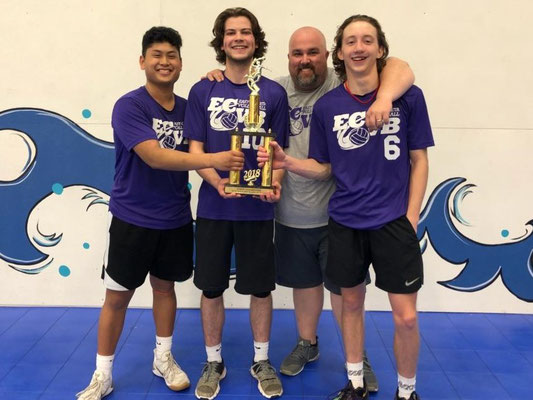 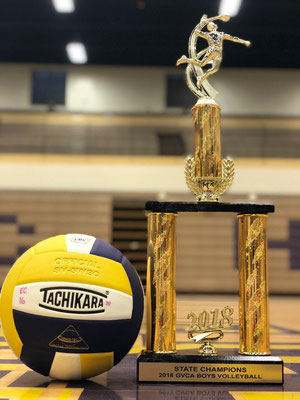 ECVB Boys ~ getting the job done!!

Check out our new "At A Glance" in the rotating slide show on the home page.

You'll have weekly practice schedules and any news the coaches are looking to share!

HELP US FILL OUR ACTION PAGES!

We need  action shots of  all games

Contact us through the webpage on where to send them.

For additional information on the

We've included the button below to make it easy!

(We also have a link toward the bottom, left hand side of each page of the website under "Additional Links")

As of August 1st, Don't forget to renew your contribution through Kroger Community Rewards Donation to your East Coweta Lady Indian's team!

Link your Kroger card account to give back on the Community Reward site.  A small percentage of your total bill will "rewarded" to the community organization of your choice.

TO USE THE KROGER COMMUNITY REWARDS PROGRAM:
East Coweta Volleyball NPO is 20742

GIVE IT YOUR ALL!!

Throughout the season we ask for help at scorer's table.  Please take time out to learn how to keep a correct book, libero track and line judge for our Lady Indians.

We need your help!!

We need pictures! The more pictures of your daughter the better the website will be. We want to represent all of the players.

Please take the time to do go through the website! Make notes of any errors or anything you would like to include.